For the race baiters, cop haters (CRIMINALS HATE COPS), Hollywood elite, and anti-American left wing socialist/communist lunatics, the statistics are in for suspects shot and killed by the American police, and they’re not going to be happy. 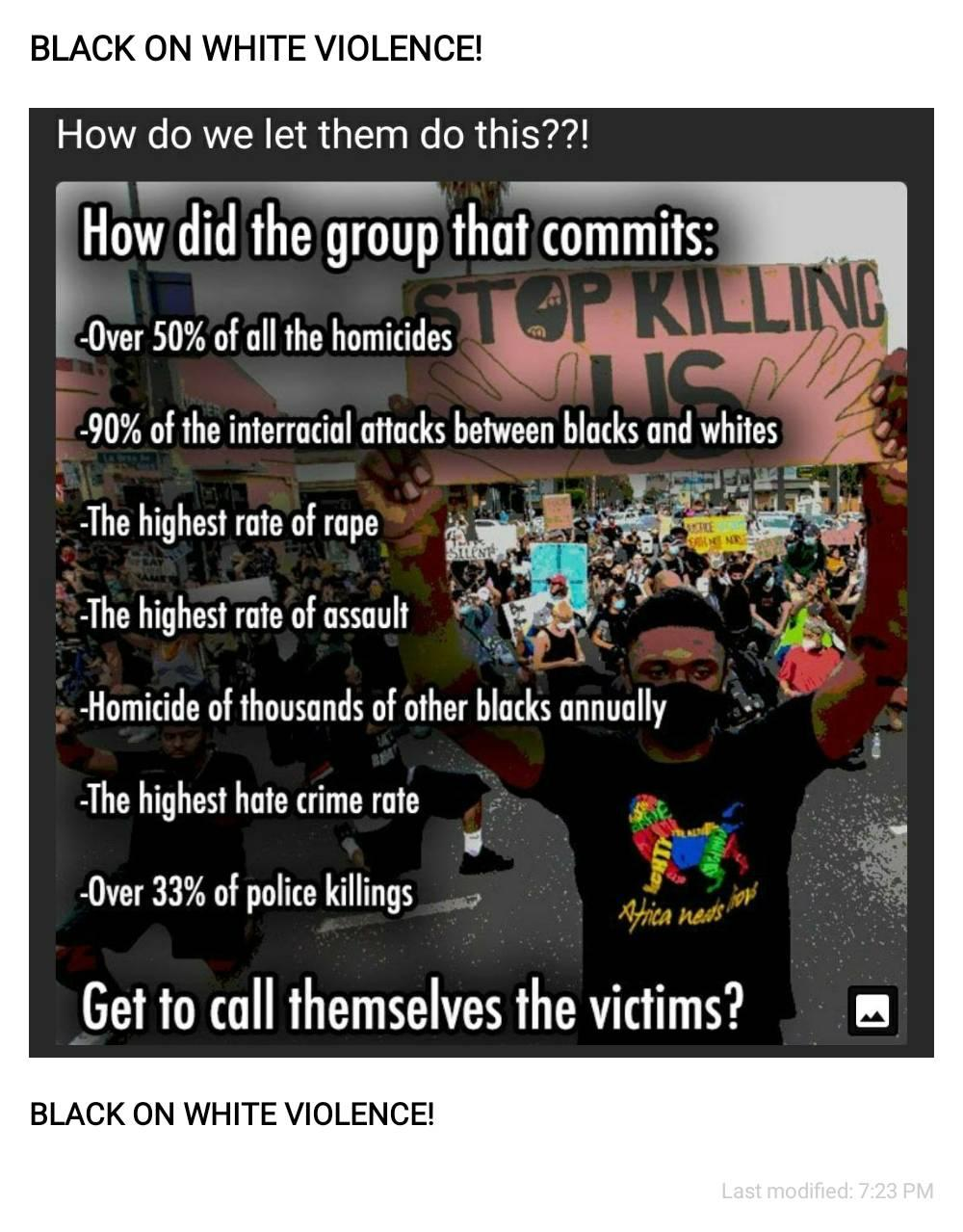 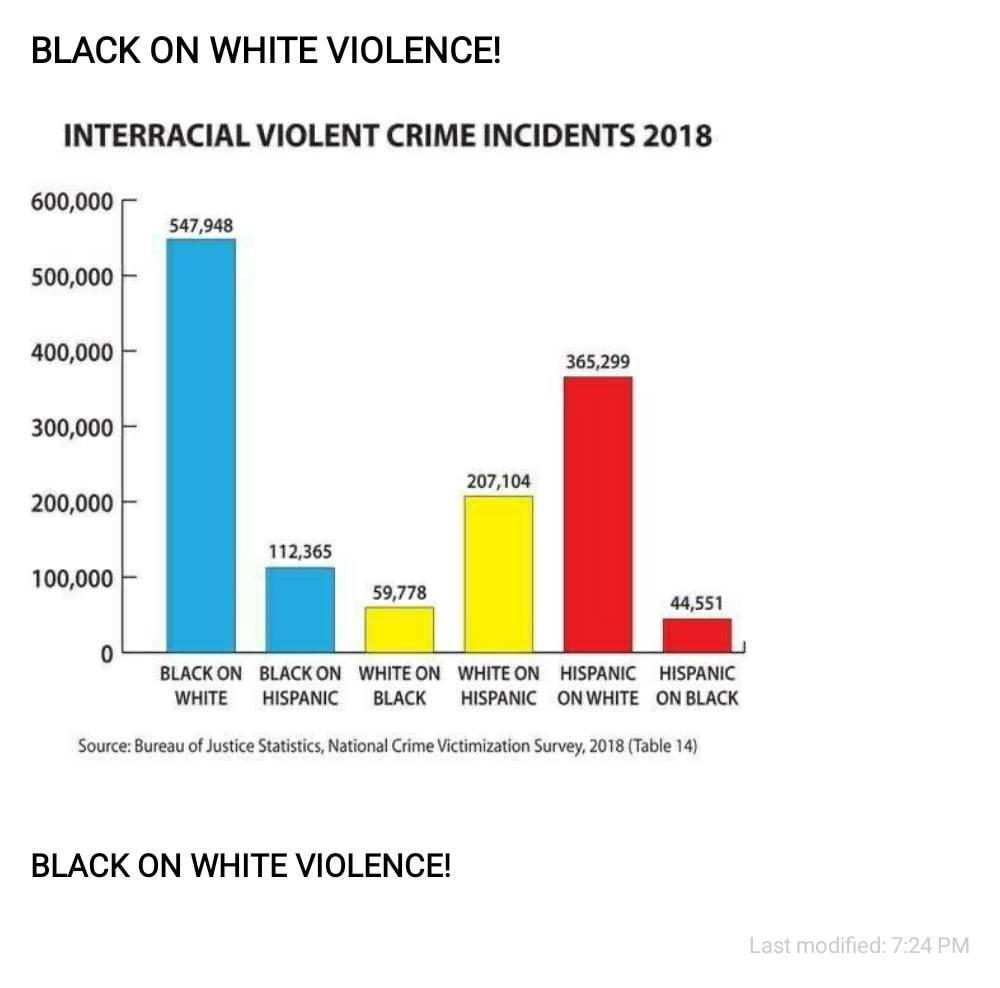 BLOOMBERG GETS CANCELLED FOR OLD SPEECH SAYING MINORITIES ARE OVER REPRESENTED IN CRIME STATISTICS
February 11, 2020 - Despite him being essentially correct. 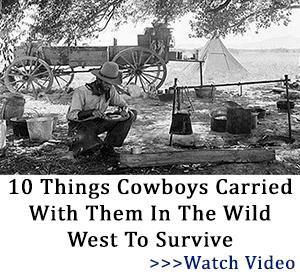 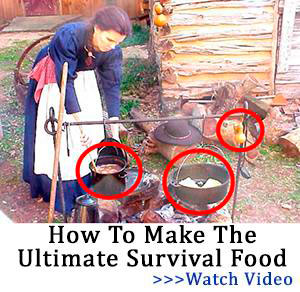 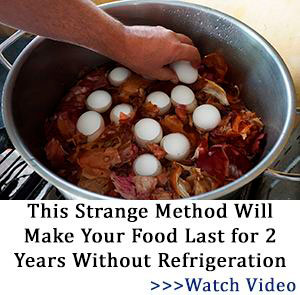 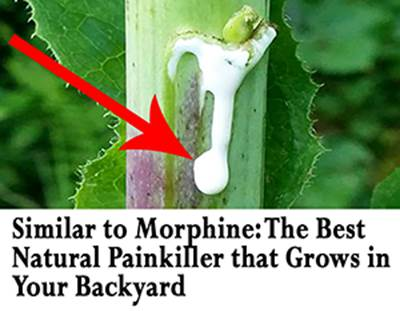